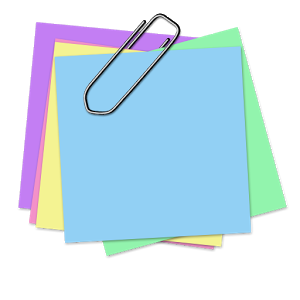 It just sort of happened … organically. Ever since I was able to put pen to paper, I’ve been writing. And, every opportunity I can take to write something, I will. People often seek a creative outlet, whether it be though their work, the arts, music, etc. My outlet is the typewriter … or nowadays, a MacBook Air.

During medical school, I would come home from a grinding day and think about the unique experience that day offered. I wanted to remember the people I encountered and how I may have touched their lives in some way. Some of their stories were tragic, others ridiculous, often encouraging. The range of emotions one feels as they embark on the journey through medical school is infinite. It is a confusing time and maybe writing about it all helped me process. I also never wanted to forget it, for it is a special time.

In addition to training to become a physician, I was also a single woman, trying to find herself in this vast sea of sex, romance, dating and relationships. I quickly realized that I was not alone. So, the idea to converge these two storylines in my life into a fictional novel was born.

Oftentimes, work and life was moving so fast and I faced the challenge of finding the time to write and capture the story. So, I began to depend upon sticky-notes. I had a huge package of them, color-coated and all. And, whenever a story idea came into my head, I would write one-liner with a couple of key words on a sticky-note. Sticky-notes galore. All over my apartment, stuffed in my short white coat, nesting in the depths of my purse compartments, rescued from the back-pocket of my scrubs before they were tossed in the washing machine. I’ve moved twice since finishing my book and I still find sticky-notes that I wrote during that time.

I completed the first draft of my book in 2003, before Grey’s Anatomy was ever a television show. It went through several edits and was completed in 2006. I was finishing up my residency and decided to focus on my primary career path and shelved it. My husband finally convinced me to publish.

So, here I am, almost 10 years later, sharing my creative fruits of labor with the world. Only difference is my sticky-notes are now electronic. Thank goodness for i-phones!